The story of the Dexter breed is a uniquely Irish story of innovation and survival. Selectively bred in the parish of Dundrum from the hardy mountain cattle of South Tipperary – where Killenure Castle still stands today – their traditional tasting beef provided a reliable source of sustenance for local farmers and their families for decades, as they are an excellent ‘dual-purpose’ animal.

Their milk is extremely creamy – similar to Jersey milk – and we are excited to develop products based on their milk in the future. The Dexter beef they produce is tender, and regarded for its sweet, slightly nutty taste. The breed is pre-disposed to develop unique ‘spider’ marbling, and is high in CLAs, Omega 3, Omega 6 and Omega 9. 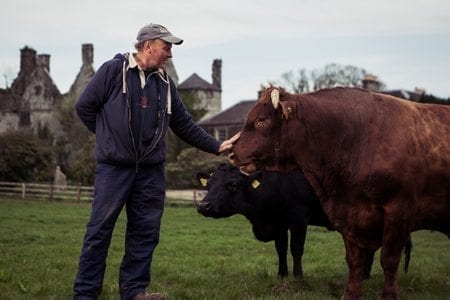 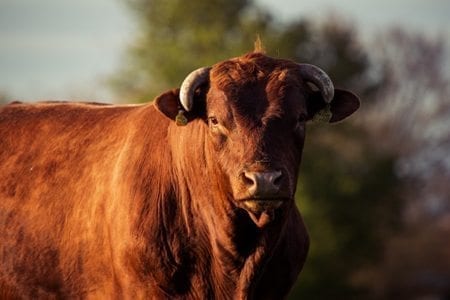 The Dexter breed was commissioned by Lord Hawarden – the Earl of Dundrum, who lived on the nearby estate – and devised by his agent, Christopher Dexter. The Dexter was bred by genetically selecting cattle from Ireland, England, Scotland and Wales with the aim of producing a small breed of hardy, dual-purpose animals. Sadly, just over a century later the Dexter began to decline in Ireland. This was part of a wider decline of native Irish breeds, which was encouraged by government subsidisation of the import of larger continental breeds.

We started our herd with one cow with her calf at foot, but with careful research, purchase and selective breeding of the highest pedigree Dexters we now have a herd of over 800. This represents 40% of the Dexter population in Ireland, where there are approxiately 2000 animals as of January 2020.

The happy herd of over 800 Dexters represent the heart of Killenure Castle Dexter beef.

Here in Killenure we strive to save and nurture what we view as a very important part of Ireland’s heritage and national identity. For more information on the history of this fantastic breed, please view our Journal post on the subject at https://killenure.com/the-history-of-the-dexter-breed/ 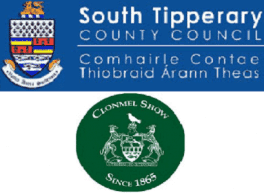 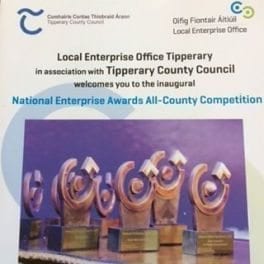 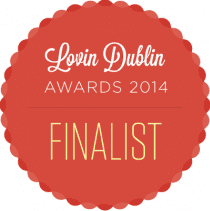